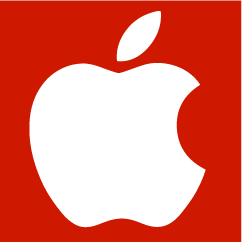 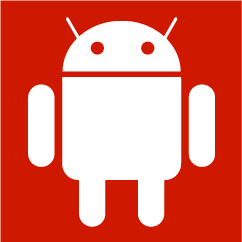 The couple, Jiang Changzhi and Tang Hongxia, who were related to bamboo carving, under the leadership of their father Tang Qineng, have spent 16 years on the path of non-inheritance of bamboo carving, inheriting and carrying forward the traditional Chinese skill of bamboo carving. His father, Tang Qineng, is a master of bamboo carving. He is still obsessed with bamboo carving skills at the age of 87. The old father was wearing presbyopic glasses, and he took a carving knife in his hand to sculpt the lines and bamboo patterns carefully. The old mother watched him quietly, and occasionally beat his hands to deal with the bamboo green on the surface. Son-in-law Jiang Changzhi and daughter Tang Hongxia are preparing to create a new work by hand, while discussing and drawing samples on paper. The family uses the traditional Chinese bamboo carving technique as a bond. The father is kind to the son and the son is filial, warm and harmonious, and enjoyable. 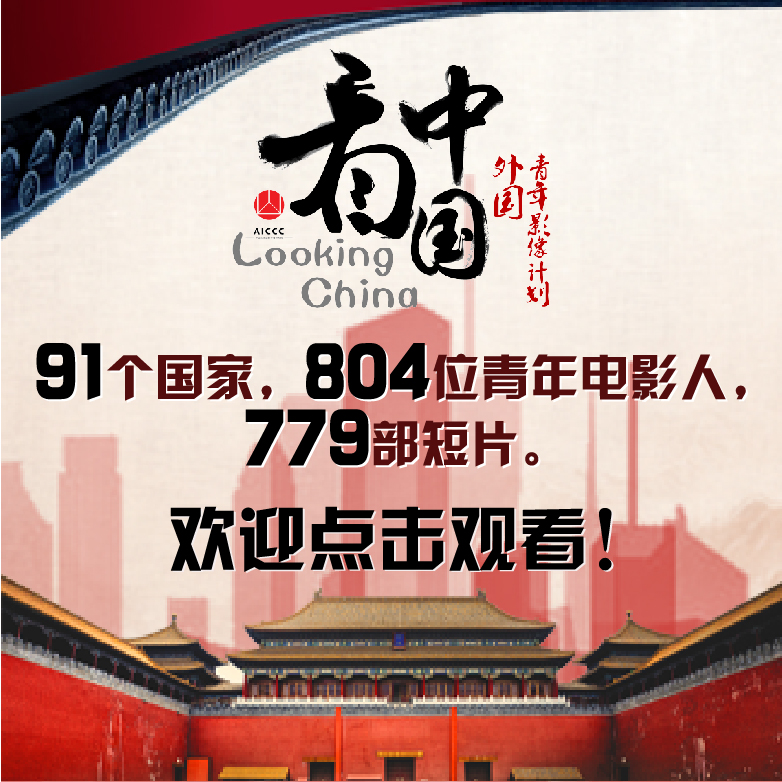